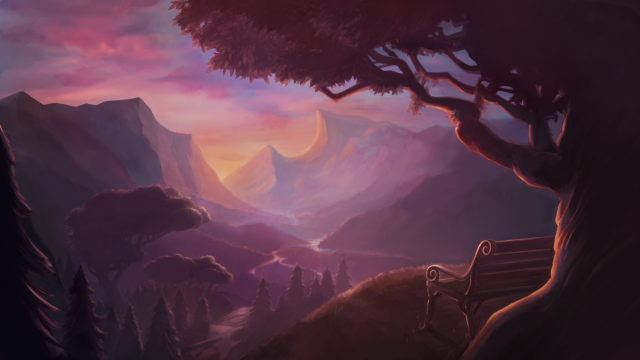 Darkest Valley is a story-driven action-RPG in which fight through a dark fantasy world. Battle cosmic horrors, craft powerful weapons, and complete quests in pursuit of what lies behind your strange circumstance.

I am composing the score for this in-development game! 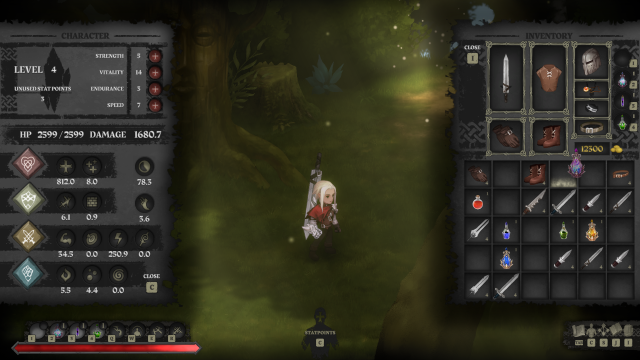 Darkest Valley is currently in-development has been an absolute blast to work on. If only I could tell my 10-year-old self I'd be scoring a game with musical inspirations such as Diablo and Final Fantasy, among other late-90s RPGs. I think he'd scream, then get back to having a huge crush on Yuna (no shame).

Over the course of a year (and a bit), the soundtrack has grown to over 90 minutes that spans from dark, oppressive ambiences; to intimate character themes; to huge, exciting boss battle tracks. With such a small team, I was able to work closely with Sudo's core developer Peter to ensure that the music fit the story and gameplay perfectly. I also had the opportunity to help playtest over the course of development, which gave us the clarity to adjust the length of some game loops if they felt too short or too long.

I'm looking forward to sharing more of the game and soundtrack when it is released! For now, you can enjoy the trailer above, as well as this early sneak peek of the Quest Boss music!

Destiny's Sword is a socially-driven MMO that...