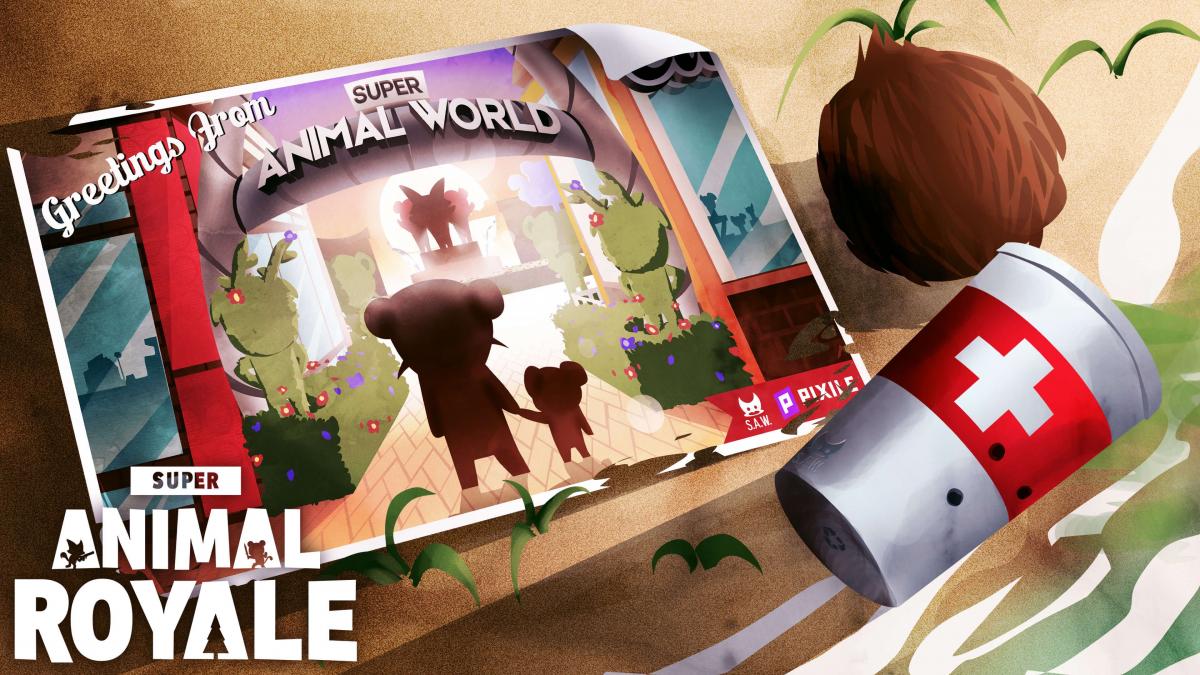 I composed the music, created the sounds, ambiences and contributed my voice! I also helped with game design related to sound. 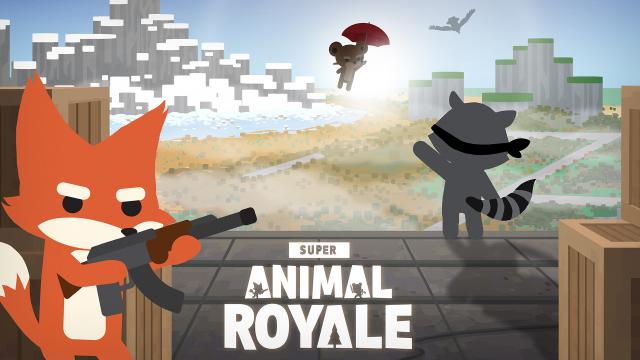 I met the Pixile team at GDC 2018 and began working with them shortly after. We had a lot of common ground in our goals for both the game and the music - to tell a story through the in-game environment (one of my favourite narrative techniques since Shadow of the Colossus) and to be subversive in the game's tone. It appears to be a cute, colourful and silly multiplayer shooter (which it is) but it is punctuated by consistently dark undertones; after all, these are genetically-modified animals shooting each other to death. Between the game and our Super Animal Royale Tonight! YouTube series, this lore is being explored and the amount of musical creativity I've had within that space has been very exciting.

The music can be heard throughout the game's world (diegetic music playing from theme park attractions), our YouTube series, unlockable emotes / dances - and more is to come in future updates!

However, the first task was to create a theme song (heard in the trailer above). While the track itself is just over 3 minutes long, we spent a lot of time refining this track (you can hear some of the demos in the soundtrack) as it would be the aural poster for the game - when we first launched into early access in December 2018, it was some of the only music in the game as the actual gameplay is very sound-design heavy and requires players to listen intently for audio cues for information; music would get in the way of that.

The theme song also includes the first foundation for the "animal babbles", which is manipulated human voice (Alvin and the Chipmunks style!) and has been a staple of the game. It is created by reading/singing English words at a slow speed and re-interpreting them as gibberish. We then speed it up and filter it to give it the proper texture. It's a simple technique that mostly focuses on the actual recording of the human voice - singing a song at slow speed with elongated syllables is tough, but it works! 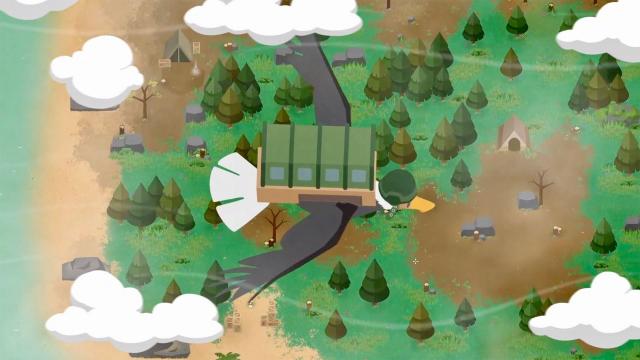 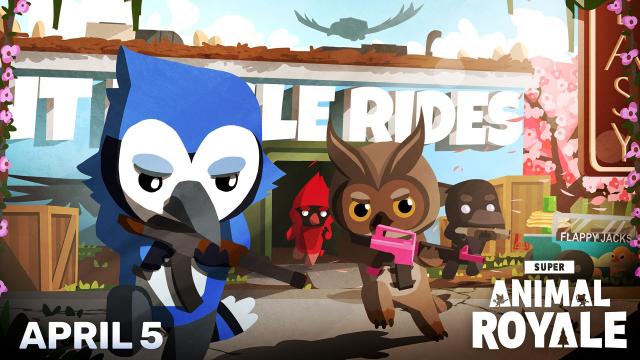 Super Animal Royale has been a great creative collaboration. The setting of an abandoned theme / safari park, experimental super animals and community ideas (Praise Banan!) has given us a lot of room to explore creatively. While most of the music is composed based on ideas and concepts from the Pixile team, I've had the freedom to propose musical ideas which then make themselves into the game's world, such as Pete's Song. I also had the pleasure of working with Lex Metcalfe who provided Pete's voice, as well as designed some of the most iconic game sounds (like the eerie Super Skunk Gas).

Even though the game has been fully released on Steam and all major consoles, our collaboration continues with new updates and videos. I'm so excited to see where these adorable little murderers take us.

Darkest Valley is a story-driven action-RPG in...